A porch with crumbs attracts ants.
Ants with crumbs—what a great name for a band.
In the 90s, there was a community of people who all knew about Levinas.
In this way, empathy really does matter.
I have always felt that belonging is a listening thing.
The dream makes its way into the larger unconscious,
where it sifts and sorts itself out.
Here, love and belonging converge.
Upon waking, it’s named “fail” or “success.”
That flow into sense is what this poem is about.
It’s being held from behind by a man with large hands.
I can be obliterated like that—in a heartbeat.
Does this mean that I should follow my heart?
Or the union of opposites—
That’s what the astrologer suggested.
Every time I feel centered in language I get lost.
In the future, I will have needed to leave many things behind now.
I leave clues so that I will be found in various future times, but not all.
Breadcrumbs, on the veranda. 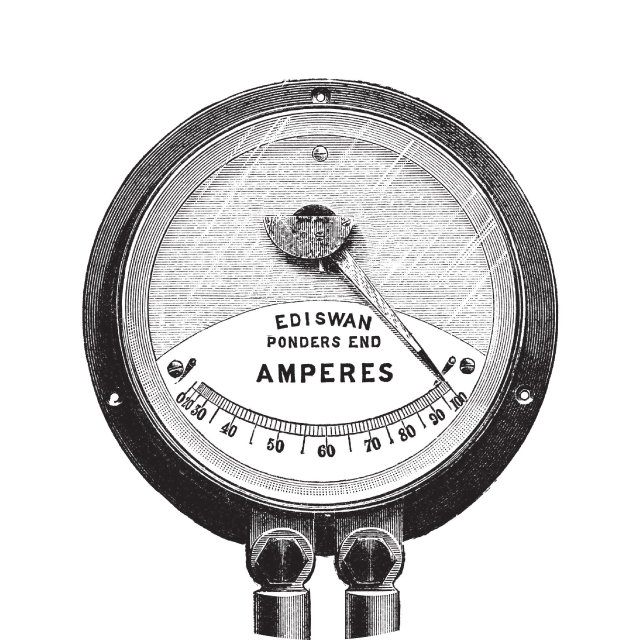 Kristin Prevallet is the author of five books of poetry including I, Afterlife: Essay in Mourning Time and Everywhere Here and in Brooklyn. She lives in Westchester, NY, where she teaches and runs a private hypnosis practice.