There’s no such thing—except I ate enough of them
that I would call them the hot dogs of my childhood
had there not been so many hot dogs; it was the seventies.

There’s no such thing in China, is what you mean,
the name sounding as incongruous in Chinese
as “potcake” or “hot fur sundae” would in English.

It might have been called the barbarian spring roll
for its gargantuan dimensions, thick hide, neon sauce,
mushy cabbage filling, and crude resemblance

to something ethereal and much harder to make:
translucent, shattering layers of skin
the color and shape of a gold bar, filled not stuffed

But the egg roll prefers to be defined on its own terms,
like a cowboy pitching a tent at a crossroads,
setting up his fire and fat, and growing rich

on the legend of where he claims to be from.
The doughier and greasier his product, the better,
because settlers need fuel to keep moving,

the nation hasn’t developed an obesity problem,
and geniuses are those who make things
from nothing, at least until they strike gold.

The egg roll boasts of modest ingredients,
a deliberate lack of artistry, and the ability to travel
in a lunch pail in the back of a wagon, en route

to its fortune, journeying away from the parent,
who keeps bringing up its honorable heritage,
to which it will never live up, having found its audience. 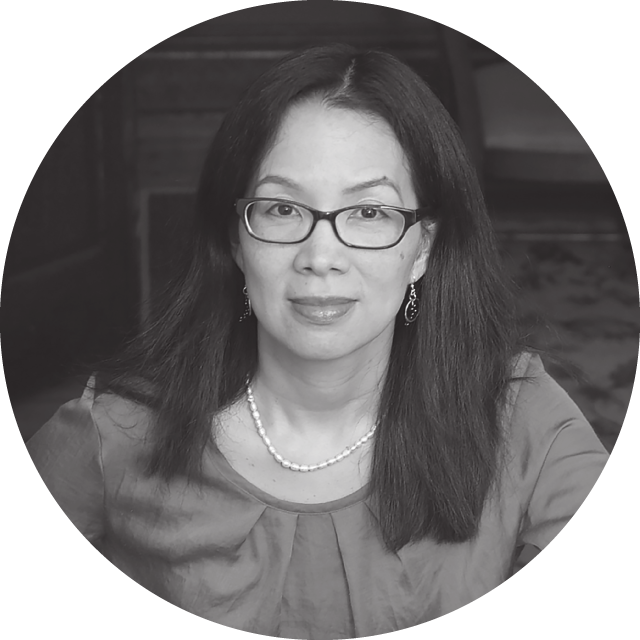 Adrienne Su has been Poet-in-Residence at Dickinson College in Carlisle, Pennsylvania, since 2000. Her most recent book of poems is Living Quarters (Manic D Press, 2015).