Transit, but ere he

drove out of sight
and therefore not
erring nor gifting an earring
but catching up to being:

a mere palindrome
(as though to read back-
wards in anticipation)
shortly, sooner not clear

or where in time—though
before long, as in erst-
while, formerly, confrére
oh hark: in Chaucer ere

was ear as in: Oon ere it
herde, at thothir out it wente. 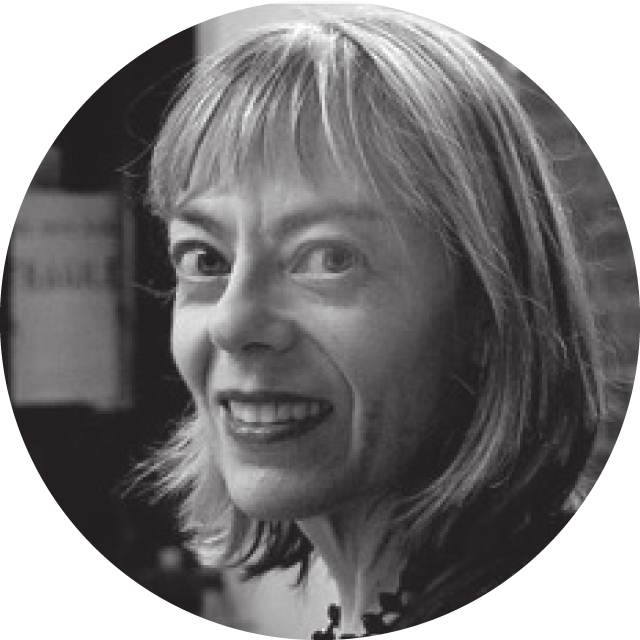 Sharon Dolin is the author of six poetry books, most recently: Manual for Living (forthcoming in 2016), Whirlwind, and Burn and Dodge, winner of the AWP Donald Hall Prize in Poetry. She directs The Center for Book Arts Annual Poetry Chapbook Competition as well as Writing About Art in Barcelona.