A scout ship has been shot down.
Pilot and gunner are safe
But the ship can’t be slung out.
The surround trees are too tall,
The crash site much too confined
For us to hover upward,
Extracting the ship’s dead weight.

It lies on its side, nestled,
As though it suffered crib death,
Its opaque Plexiglass eye
Testifying that it won’t
Rise up from its own ashes.
I fire my M-60
Until one of my tracers
Ignites the corpse’s fuel tank.
It burns much, much too brightly.
Its radios, instruments,
And weaponry start melting,
Skin and viscera ablaze.

We stare down with new insight,
This metal egg shell in which
We are kept safely aloft
Can burn much, much too brightly,
Immolating us like monks
And sparing us the terror
Of plunging into our graves. 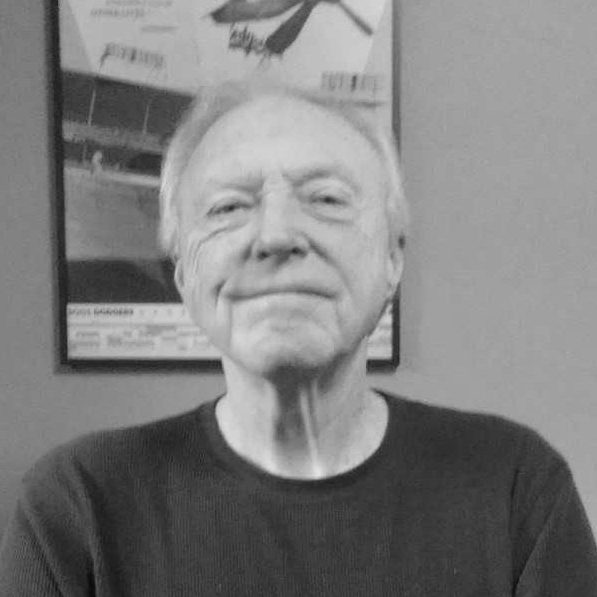 Richard Zucker was born and raised in Brooklyn, New York, and now lives in Eugene, Oregon. He is a Vietnam veteran and holds a master’s degree in philosophy from the University of Oregon. He worked for the City of Eugene for 37 years and is now retired. He is married and has three daughters and seven grandchildren.