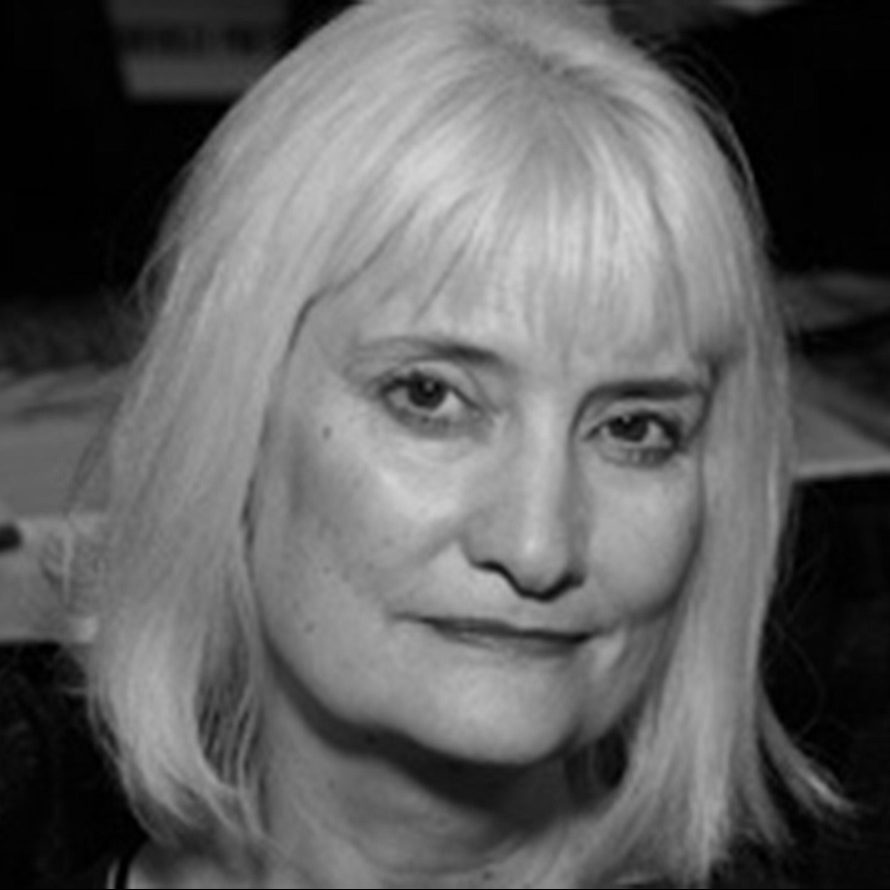 Terese Svboda‘s “The Talking Tea-Kettle,” 7 min. long (2011), inserted in your ear, speaks with the voice of the dead. Why would we want to listen? Terese Svoboda considers this question while relating how Houdini and Nebraska magician David P. Abbott stamped out the practice of mediums in the early years of the twentieth century, with the director’s shout-out to her own mother.

Commissioned by Prairie Schooner, it premiered at the American Museum of the Moving Image, screened at the International Freethought Festival, Atlanta Shortfest, Athens Film Festival, and Mnemonic Mirrors in Croatia, AXW Festival at Anthology Film Archives. It was featured at Narrative and is distributed by Filmmaker’s Co-op.

Terese Svoboda’s videos have been screened at the Museum of Modern Art and many venues worldwide. svoboda@el.net