The finches inside the Frontier terminal have attained a kind of afterlife. While snow
builds up on the tarmac, they enjoy a guilty warmth. Here they have learned to live
without darkness. They have forgotten the taste of worms. Sometimes, as they flit from
chair back to plastic plant, they remember the electric door that let them in—like a tear in
the bag that shatters your wine and shows how the street is thirsty.

I picked up a piece of anthracite that lay on the floor of my father’s coal cellar. It was
shaped like a claw, a fang, a talon—the tine of a grapnel gleaming. The metal doors
whined shut, and the light bulb buzzed in the underground smell. Rats were one of my
worries. For forty years, it had me hooked, as it slept inthe drawer beside my bed—a
reminder of his vodka silence, the rustle and snap of the evening news held like a map
between us. O diabolical comma, O shard of night, O sliver of a forest dug backward into
day—I kept you from heating a drafty house, a house that only went cold again as soon as
he banged inside. 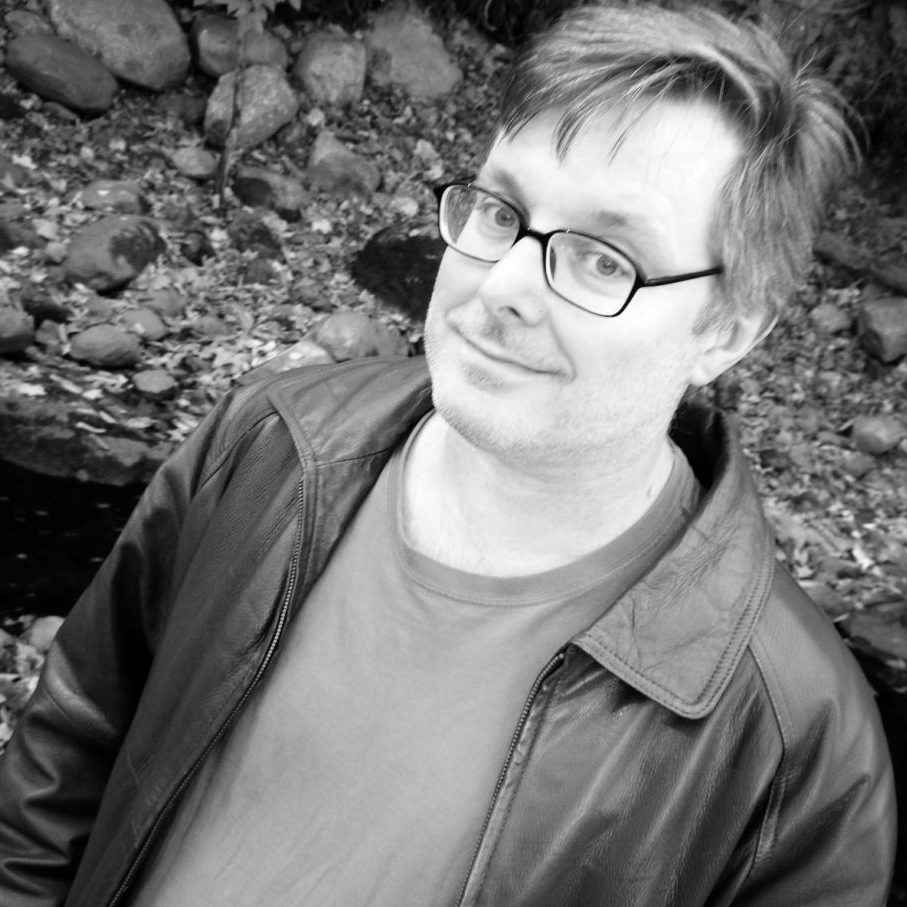 Charles Rafferty‘s twelfth collection of poems is The Smoke of Horses (BOA Editions, 2017). His poems have appeared in The New Yorker, O, Oprah Magazine, Prairie Schooner, and Ploughshares, and his stories have appeared in The Southern Review and Per Contra. His collection of stories is Saturday Night at Magellan’s(Fomite, 2013). He has won grants from the National Endowment for the Arts and the Connecticut Commission on Culture and Tourism. Currently, he directs the MFA program at Albertus Magnus College.