The girl in the castle on the corner
Between dark basement and white tower
Lived with dead bodies somewhere,
A waiting room of chemistry and prayer.

No princess entombed, she was only
The undertaker’s child, a somewhat homely
Grade-school classmate, her parental strangeness
Not quite equal to my mythical blackness.

Twice daily her other-worldly house
I passed to reach the city bus
That sped me to a hidden home
One block beyond the parish zone.

We stopped at her curved stone porch
Once, maybe twice, to scorn the parochial torch
Rarely passed to dubious honor:
Her celestial caste, my purgatorial color.

{After the funeral home closed, The Castle operated for a while
as a Springfield Avenue bed and breakfast.} 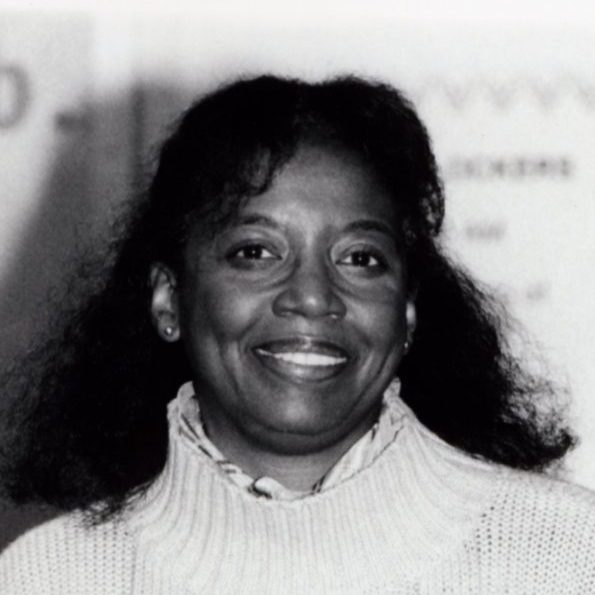 First poetry editor of two pioneer feminist magazines, Aphra and Ms., the poet Yvonne has received several awards including the National Endowment for the Arts (1974, 1984) for poetry and the Leeway Foundation (2003) for fiction (as Yvonne Chism-Peace). Some anthologies featuring her poems are: 161 One-Minute Monologues from Literature (Smith and Kraus), Catholic Girls (Plume/Penguin), Tangled Vines (HBJ), Celebrations: A New Anthology of Black AmericanPoetry (Follett), Pushcart Prize Anthology and We Become New (Bantam). In-progress is a verse memoir, poems of which several appeared in 2018 in Quiet Diamonds (Orchard Street), Bosque Press #8, and the online ’zines Collateral, the WAIF Project, and Voices.