I begin with this cone-shaped vortex
stuck to my sweat sock.
I send its shadow back
into the Vietnam war zone.
At Khe Sanh, my friend received his head wound
from friendly-fire.
For him, I begin an offering
to the cardinal directions.
Facing the sunrise, I hold an egg
and moving as slow
as a deliberate salute,
I raise the white shell and sing
to relieve his anger over miscommunication.
Facing the south pole,
I slice open an acorn squash
with its fall colors of yellow,
brown, and green. I offer it
as a sign of respect for the wounded.
As the sun sets,
I venerate the life cycle
by cracking open the walnut
before I hold it up to the western entrance of eternity.
Now the grave will blacken
like the walnut does as it ripens.
Facing North, I complete
the first portion of this ceremony
by polishing my offering of the Nickajack apple,
containing the indigenous gift of mental clarity.
I perform this ritual four times
so that the four winds will soothe
the memory of his mouth
with its cracked and saliva- covered lips.
Gasping, he asked
if he was going to live.
Since it’s bad manners, I resist the urge to inquire about my prayer.
Instead, I remove the cocklebur
from my sock.
It pricks my finger as if
revealing that I can’t give him more
than what I find between
the thin thorns of this seed.
Therefore, I leave to him my ears
in order that he will always be listened to. 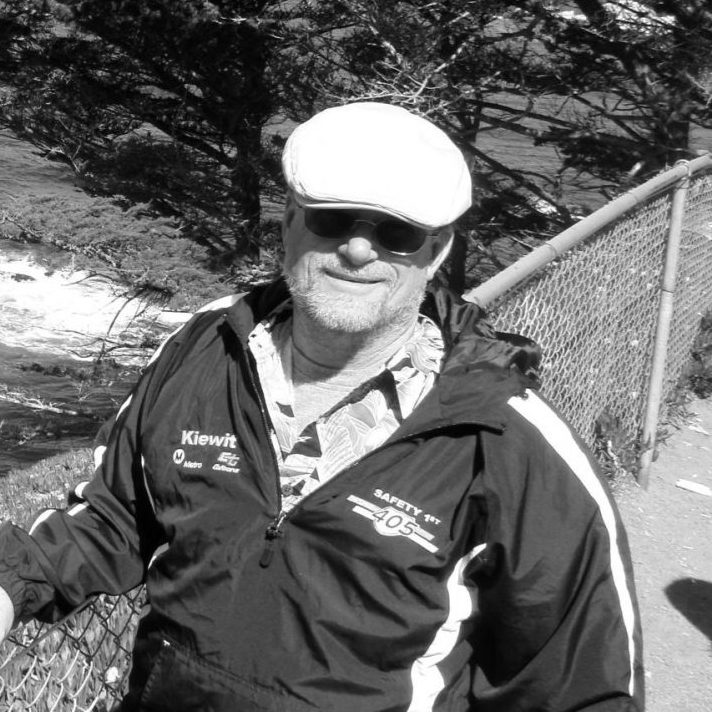 Joseph Milosch graduated from San Diego State University. His poetry has appeared in numerous magazines, including the California Quarterly. He has been nominated for the Pushcart Prize and received the Hackney Award for Literature. His two books are The Lost Pilgrimage Poems andLandscape of a Hummingbird.